“A purely peer-to-peer version of electronic cash would allow online payments to be sent directly from one party to another without going through a financial institution.”
-Satoshi Nakamoto
Banks act as intermediaries for transactions between two parties in e-Commerce. But there are chances of reversal of transactions, that are sometimes troublesome to sellers. So an online avatar named Satoshi Nakamoto, recommended and designed an ‘e-currency’ and ‘e-payment’ system, to protect the sellers from these reverse transactions. Not only that, he says that this system would be a lot cheaper than the traditional banking system. This system is called ‘BlockChain’ and the currency that was invented by him is called the ‘Bitcoin’. Many cryptocurrencies came after bitcoin, like Ethereum, Litecoin, Namecoin etc. On Nov 1st 2017, Bitcoin hard forked (means creating a subsidiary) to create Bitcoin Cash.

Blockchain is the encrypted online public ledger of all the transactions. These ledgers are maintained by Miners, just like the banks. These ledgers are encrypted and stored online over a distributed network. As the name suggests, Blockchain is chain of blocks. Each block contains a transaction. So when a transaction is initiated, Miner creates a number called hash with the time stamp and transaction details. This hash, along with the digital signatures of payer and payee constitutes a block. The hash created for each block is linked to hash of the previous block, forming a chain. Hence the name – Blockchain.

But the main issue is, how can your money be safe online? It can be hacked. You can lose all your money!

If a hacker wants to steal all the bitcoins, he has to make a transaction of all the bitcoins to his account. So he has to create a hash for this transaction. This hash is linked to the previous block. If he can figure out the complete hash of the previous block, he can replicate the transaction and transfer the bitcoins to his account. But the new block generated cannot join the link because bitcoins involved in the transaction were already spent and Blockchain knows it because of timestamp in the hash and length of the new blockchain formed. Blockchain, by default, accepts the longer chain as the true transaction. Because of this nature of blockchain, to hack it, hacker must create a longer blockchain. So the blockchains cannot be hacked unless there is a support from 51 percent of the miners.

So, the working of blockchains makes us feel safe about our money. But should we convert our money to bitcoins? Or should we invest in bitcoins?

There are different opinions on investment on bitcoins or treating bitcoins as a currency. There are a few countries, like USA, Japan, Israel which accepted bitcoins into its financial system, with restrictions on it, but still unregulated. Israel treats bitcoin as a commodity, whereas USA recognized bitcoin as an investment vehicle. But the bitcoin or any other blockchain based cryptocurrency are not regulated by governments. The price of bitcoin in Bitcoin Exchange is highly volatile and is based on its trade volume but not by its intrinsic value. But then, what is the intrinsic value of Bitcoin? No one knows who invented bitcoins. No country accepted it as its official currency. There is no regulation over it. These facts are a cause of worry, begging the question; will it be greatest scam of the century?

Financial Knowledge – Why is it Important at the Right Time?

Symbiosis. Pune. The air breathes a chant of oneness. The atmosphere makes…

Technology, these days, has an influence on everything we do – right from shopping… 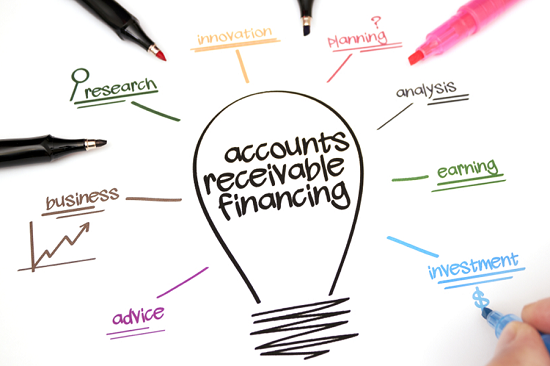